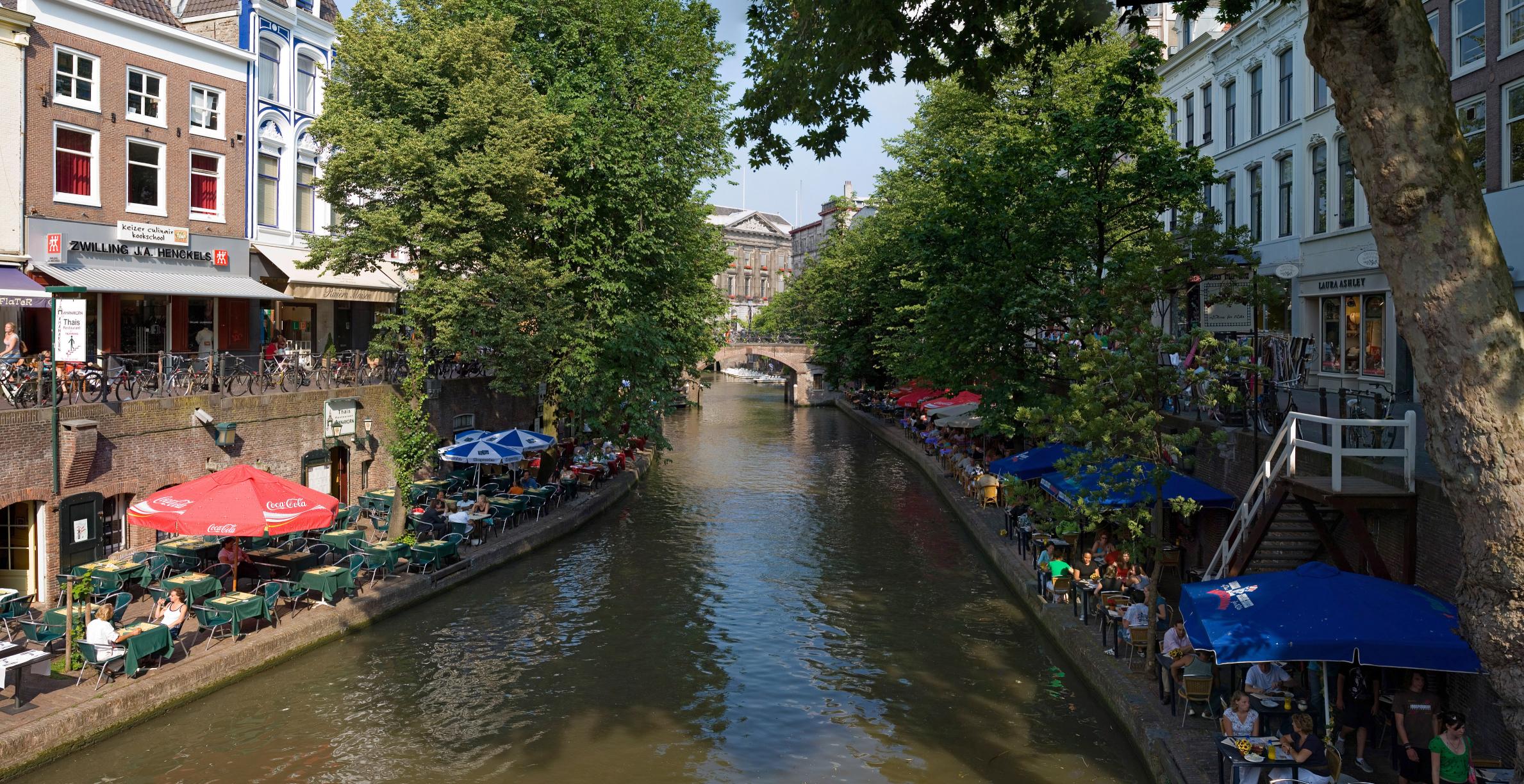 Technische Universiteit Eindhoven is organizing a one-day workshop in Utrecht, the Netherlands, on Friday 17 July 2015, to publicly identify critical ongoing challenges in authenticated encryption, looking beyond the CAESAR competition. This is a workshop in the classic sense, featuring intense interactive discussions among serious people, strictly limiting the amount of time used for lectures, and keeping laptops closed.

The following invitees have confirmed their participation:

The workshop is open to interested parties on a space-available basis. Funding from ECRYPT-CSA allows free registration until the early-registration deadline. There is a separate registration page.

The workshop will take place at Vergaderruimte Utrecht, Pieterskerkhof 23, 3512 JS Utrecht. This location is a 2-minute walk east from the Dom tower in the heart of Utrecht, a short walk from Utrecht's central train station: 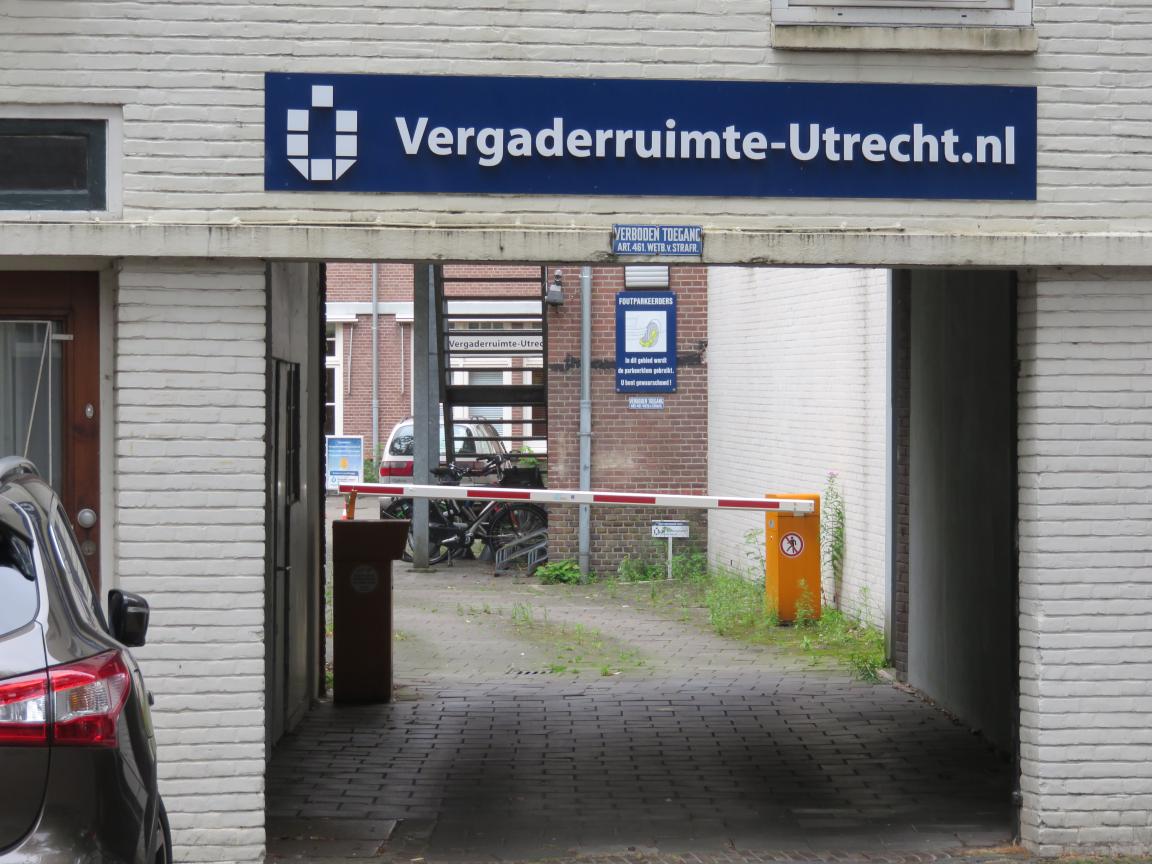 Utrecht has many hotels near the train station and is very well connected by train: for example, during the day there are trains every 15 minutes from AMS airport (Schiphol) to Utrecht, taking just 30 minutes. There are also frequent direct trains from the Rotterdam and Eindhoven train stations, which have frequent buses to the nearby RTM and EIN airports. For train travel from Europe, Utrecht has several direct ICE trains every day from Frankfurt, taking just 198 minutes, and Rotterdam has direct Thalys trains.